The cities of Astoria and Warrenton are located on Oregon’s North Coast, where the Columbia River meets the Pacific Ocean, 90 miles northwest of Portland. Once the salmon canning capital of the world, Astoria boasts a vibrant cultural scene that includes art galleries, museums, trendy boutiques and Victorian homes. These notable maritime towns are also rich with history and exquisite scenery, and a burgeoning foodie scene offers discoveries from fine dining and local brews to the still thriving commercial fishing industry. 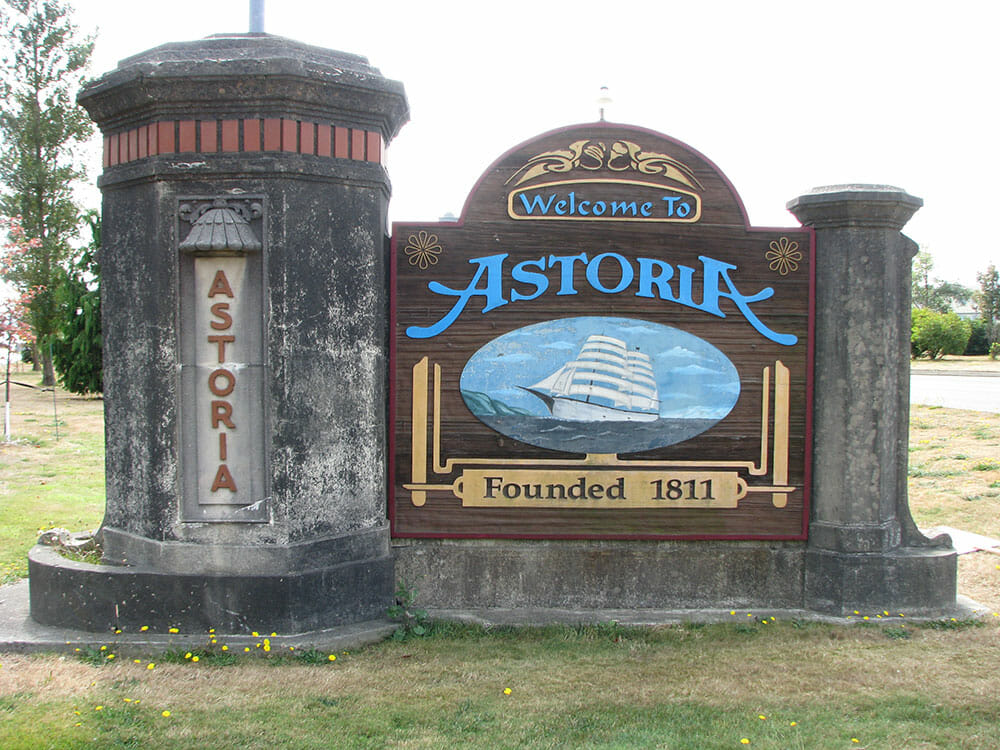 Astoria is a city of about 10,000 people on the Columbia River, located in Clatsop County. Because of its steep hills and beautiful Victorian homes, Astoria has been called the “Little San Francisco of the Pacific Northwest.” 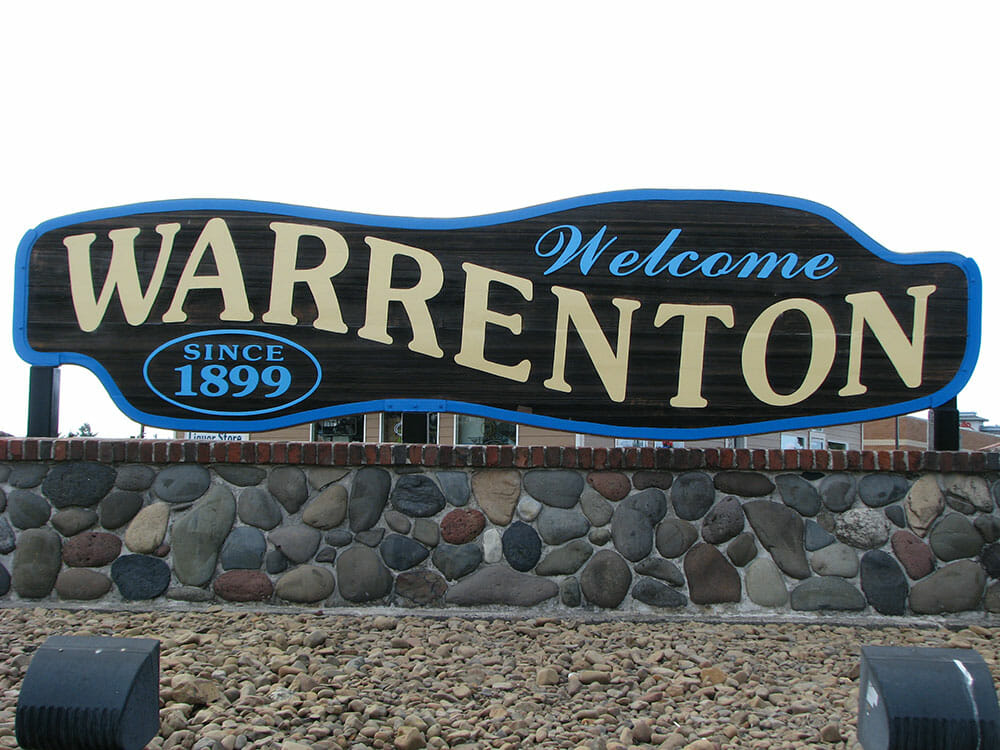 Just across Youngs Bay is Warrenton, a city of more than 5,000, that encompasses Fort Stevens State Park and its broad, clean ocean beaches. There are two marinas that serve pleasure boats and a large charter and commercial fishing fleet.

Astoria and Warrenton have a marine climate, which means the summers are cool, with highs around 70, and the winters are mild, with few nights of freezing temperatures. The area gets about 75 inches of rain per year, which accounts for its vivid greenness and crystal clear air. Winter storms can be dramatic, with winds reaching 70 to 100 miles per hour.

In May, 1792, American Captain Robert Gray sailed his 230-ton Columbia Rediviva between Point Adams in what is now Oregon and Cape Disappointment in what is now Washington to first enter the Columbia River. Ten years later, President Thomas Jefferson asked his personal secretary, Army Captain Meriwether Lewis, to lead an expedition to the Pacific to find “...whether the Columbia, Oregen, Colorado, or any other river may offer the most direct and practicable water communication across this continent for the purposes of commerce”.

The Lewis and Clark Expedition left Pittsburgh August 31, 1803. The Corps of Discovery entered the Lower Columbia River in November of 1805 and stayed through March 1806. They “wintered over” at Fort Clatsop, where it rained all but 12 days, hunting, making moccasins and other clothing, trading with the Clatsop, Tillamook, and Chinook Indians, and working on their journals.

In 1811, five years after the departure of Lewis & Clark, John Jacob Astor, a New York financier, sent fur traders aboard the ship Tonquin to establish a trading post. They built Fort Astoria on a site now preserved as a monument in the downtown area.

An estimated 2,000 shipwrecks have occurred near the mouth of the Columbia River – known for a century as “The Graveyard of the Pacific.” One, the Peter Iredale of 1906, is still visible on the beach at Fort Stevens State Park. Native Americans lived in the area for an estimated 10,000 years before Captain Gray’s arrival.