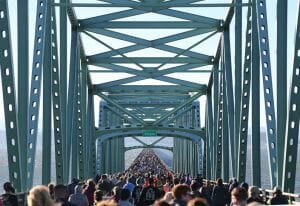 Members of the local community should plan ahead and make alternate travel plans for race morning: Sunday, October 9, 2022.  We greatly appreciate the assistance and coordination from the many agencies that provide traffic control, security, and safety for the Great Columbia Crossing. 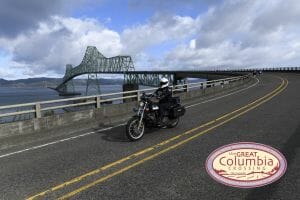